The FranklinCovey group calls it “Clarify Purpose”. Microsoft labels it as “Create Clarity”. In one of the most watched TED Talks of all time, leadership thought leader and speaker, Simon Sinek, stresses that the best leaders “Start with Why”. Regardless of the exact wording, the leadership principle rings true across a multitude of platforms – direction. Teams benefit from, thrive on and crave direction from their leaders. 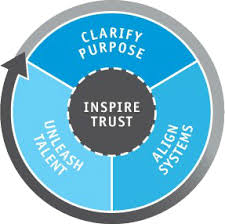 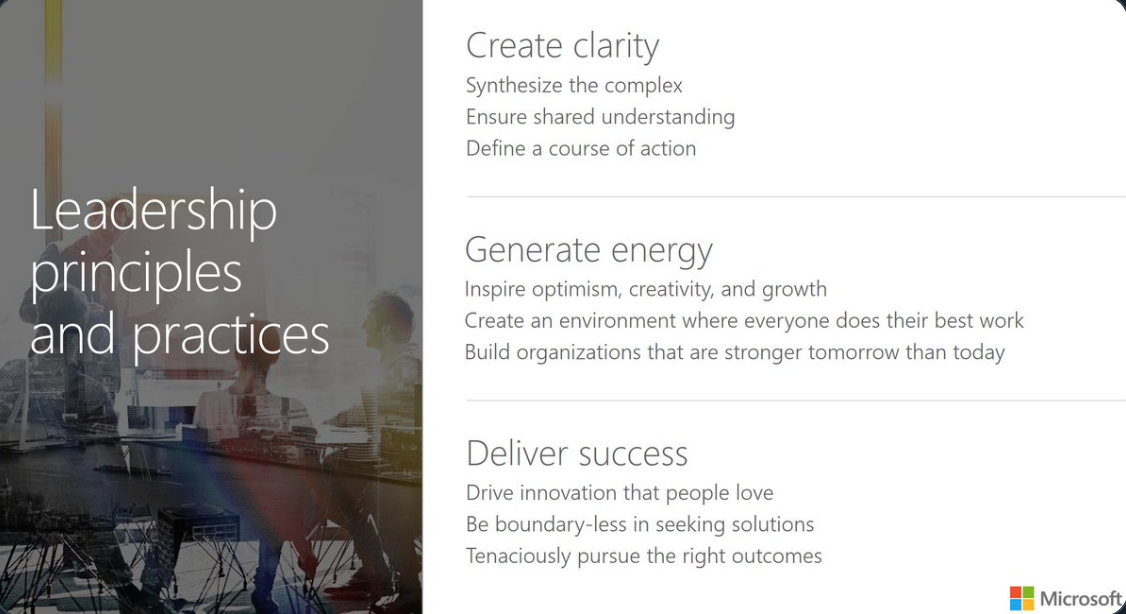 –
Franklin Covey Leadership Imperatives        Microsoft Leadership Principles
–
Where are we going? Why? Who is doing what? What is most important right now? How do I best contribute my part?
These are the questions that arise repeatedly over time and grab the attention of our team members. If left unanswered or assumed to be known, these questions often lead to misalignment on a team and the preventable friction, waste and performance drag that ensues.
–
In his book, “The 8th Habit”, Dr. Steven Covey quoted the results of a Harris Poll of workers in the U.S.A across key industries and functional areas finding:
–

Covey goes on to equate these results to a soccer team by describing the team as having only four of the eleven players on the field knowing which goal was theirs. Only two of the eleven would care. Only two of the eleven would know what position they play and know exactly what they are suppose to do. And all but two players would, in some way, be competing against their own team rather than the opponent.
With the rapid pace of change and shifting nature of priorities, how are we as leaders supposed to keep the team aligned, motivated and performing?