Small Business Growth PartnersBuilder NewsBusiness GrowthHow Leaders Multiply Results
Have you ever been part of a high-performing team where there was a multiplier effect stemming from the leader – someone who successfully brought out the best in you and others? Doing this as a collective is called synergy and great leaders seek synergy to help their teams perform to their potential. But what is it exactly and how do you achieve it?

Let’s not confuse synergy with getting along, or consensus or even alignment. Synergy is about the combing of the contributions of all the individual pieces so that the whole is greater than the sum of the parts. Here it is formally defined:
–

–
In his landmark book, “The Seven Habits of Highly Effective People”, Dr.  Stephen Covey refers to this as Habit #6. He states, “to put it simply, synergy means “two heads are better than one.” Synergize is the habit of creative cooperation. It is teamwork, open-mindedness, and the adventure of finding new solutions to old problems. But it doesn’t just happen on its own.”
– 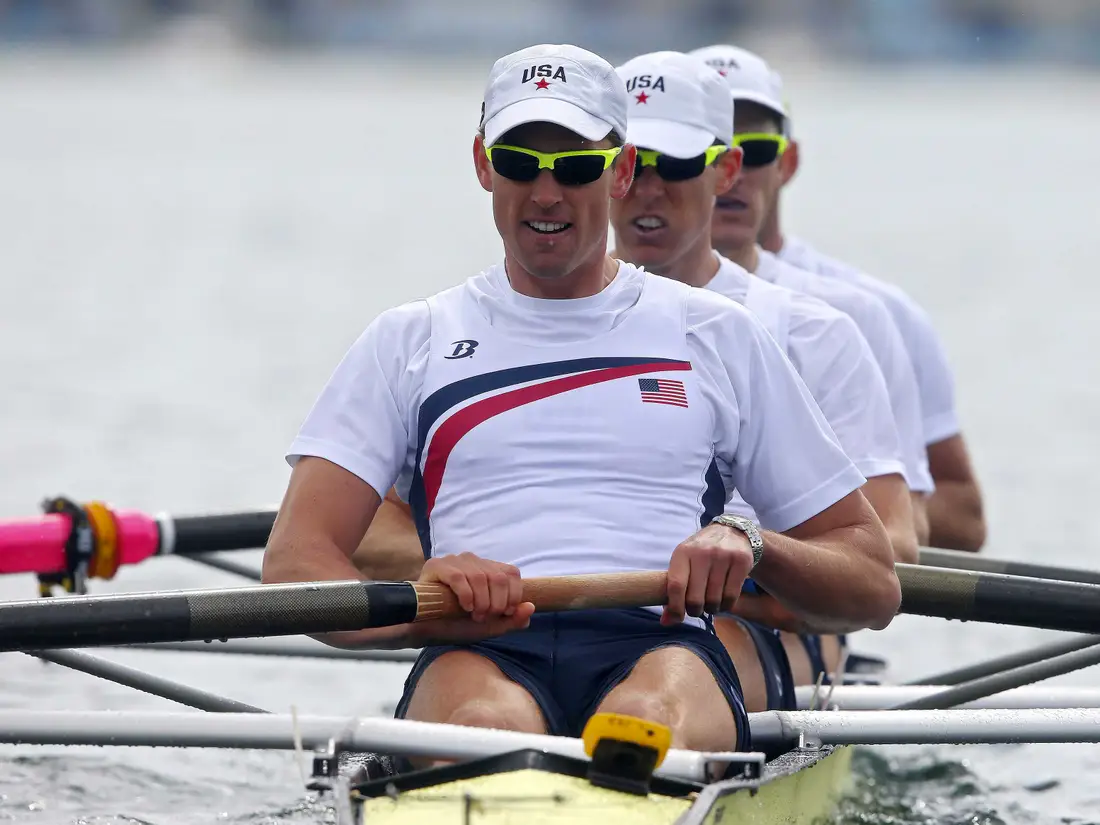 –
As a rower and coach for over 20 years, the inescapable image for me is the eight oars of a crew entering and exiting the water to propel a racing shell.  A tremendous amount of energy and effort will be expended over the course of a race. If a crew lacks synergy, however, much of that energy dissipates and fails to translate into boat speed, because the oars are literally working against one another. The sum of the individual parts falls far short of what could be.
–
However, if that same crew expending the same level of effort and energy has synergy (cooperation), the oars will enter and exit together with impossible precision as if connected by some invisible link. The combined effort will indeed be greater than the sum of the separate parts and to an external observer it actually appears to be “effortless” as the shell glides through the water.
–
How can you lead the way to synergy on your team(s)?
Here’s a short video and quick read on achieving synergy.