A Year In Review For The Housing Market in 2022

The housing market in 2022 was a rollercoaster of highs and lows. The demand for homes was incredibly strong, fueled in part by the post-pandemic “Great Migration”, as people moved out of cities and into the suburbs in search of more space. However, the supply of homes struggled to keep up with this demand, leading to a surge in home prices. In May, home prices reached an all-time high of $430,365, and median rent prices also reached a record high of $2,053 in August.
–
However, this strong demand for housing was met with some challenges. Inflation was on the rise, putting pressure on the housing market and forcing the Federal Reserve to consistently raise its rates throughout the year. This, combined with the already low mortgage rates that had been steadily decreasing for decades, caused rates to climb rapidly. In October and November, mortgage rates reached nearly 7%, the highest they had been since 2002. In fact, in a historic first, mortgage rates doubled in just one year, from October 2021 to October 2022.
–
As mortgage rates continued to rise, more buyers decided to stay put rather than take on the burden of higher monthly payments. This led to an increase in inventory, which had been declining year over year since December 2019. Finally, in June 2022, inventory began to rise again.
–
Despite the challenges brought on by rising mortgage rates and inflation, the housing market in 2022 was a testament to the strength of the American economy. Despite the various obstacles it faced, the market remained strong and resilient, with home prices and rent prices reaching new heights. It will be interesting to see how the market evolves in the coming years and how it adapts to the changing economic landscape.
–

About the Author: Chris Penasa 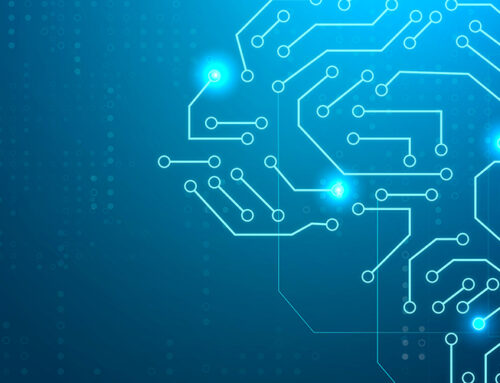 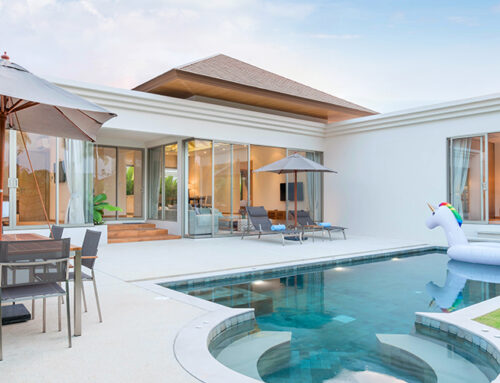 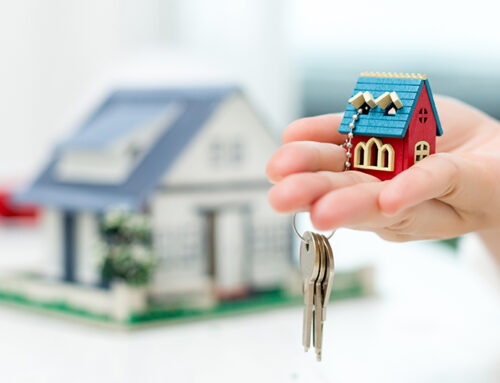 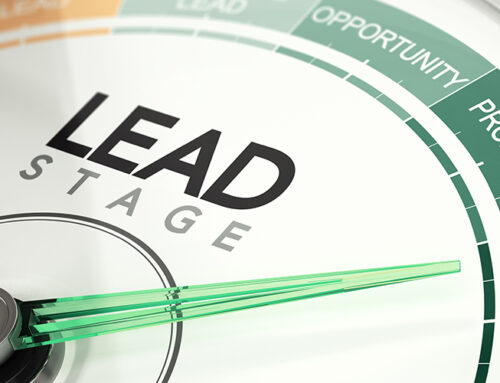